Blog » The Outer Banks is not just a Summer Destination!

People come to the Outer Banks to enjoy our beautiful beach and the ocean but we have a wealth of other areas and for you to enjoy during the season and off season. This is part one of a series of Hidden Treasures on The Outer Banks that we want to introduce you to.  You will find that a week on the Outer Banks is not enough time. When you return for a long weekend or off season week, you will find deep discounts on rentals and specials at various restaurant’s you wanted to try during the season but were too busy for you to get in.

The extensive ecological preserve in Nags Head North Carolina protects a remarkable range of unique habitats; including forested dunes, interdune ponds, marshes, and wetlands. The preserve offers a welcome natural respite from the busy coastal scene not only for wildlife, but also for humans. It’s location off the bypass road MM 9.5 is marked, then it’s another several miles deep into the forest prior to arriving at a small parking lot.

The park is shielded from the ocean winds by the dune ridges. Nags Head Woods features a diversity of plant and animal life that is unusual to find on a barrier island. Towering oaks, hickories, and beech trees, hundreds of years old, rise from the sand and create a canopy of trees more typical of the mountains of the eastern United States.

The history of Nags Head Woods is interesting. The parcel was once a thriving village community with 13 homesites, two churches, a school, a store, farms, a gristmill, and a shingle factory as early as the 1930’s. Artifacts remain of village life. A home foundation, cemeteries, and other signs of previous human habitation in the forest are from the Tillette Family.

Over 100 species of birds have been documented at Nags Head Woods. The preserve is an important nesting area for more than 50 species, including green heron, wood duck, red-shouldered hawk, clapper rail, ruby-throated hummingbird. Fifteen species of amphibians and 28 species of reptiles have been documented as well. The freshwater ponds are inhabited by seven species of fish and many reptiles and amphibians. An extensive marsh system bordering Roanoke Sound on the west preserve supports a wealth of wildlife including river otter, egrets, herons, and many species of migratory waterfowl.

The preserve was designated a National Natural Landmark in 1974. Protecting its unique habitats was one of the Conservancy’s first priorities in North Carolina. Between 1978 and 1986, the Conservancy acquired about 420 acres in the northern section of the forest. Another almost 400 acres was acquired in 1992. Follow us for Hidden Treasures on The Outer Banks! 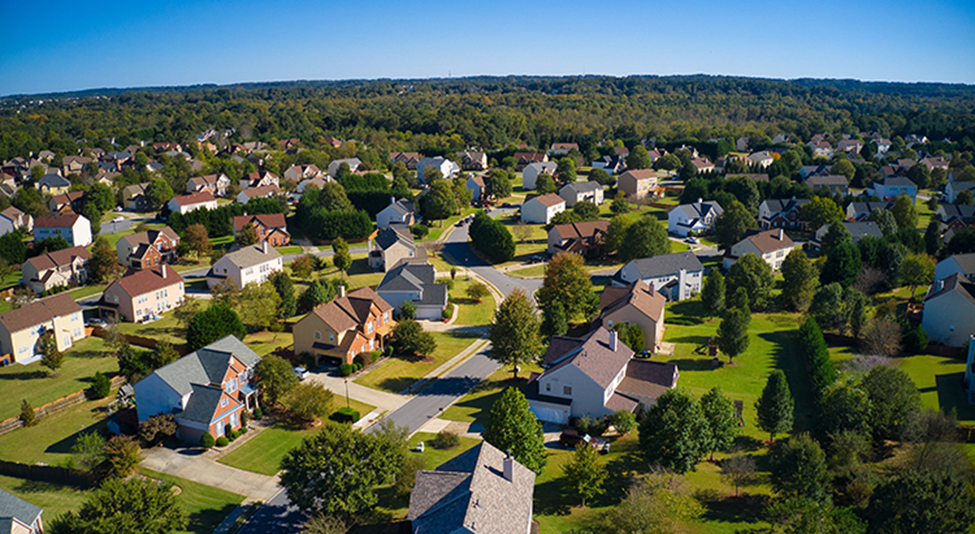 The Long-Term Benefit of Homeownership 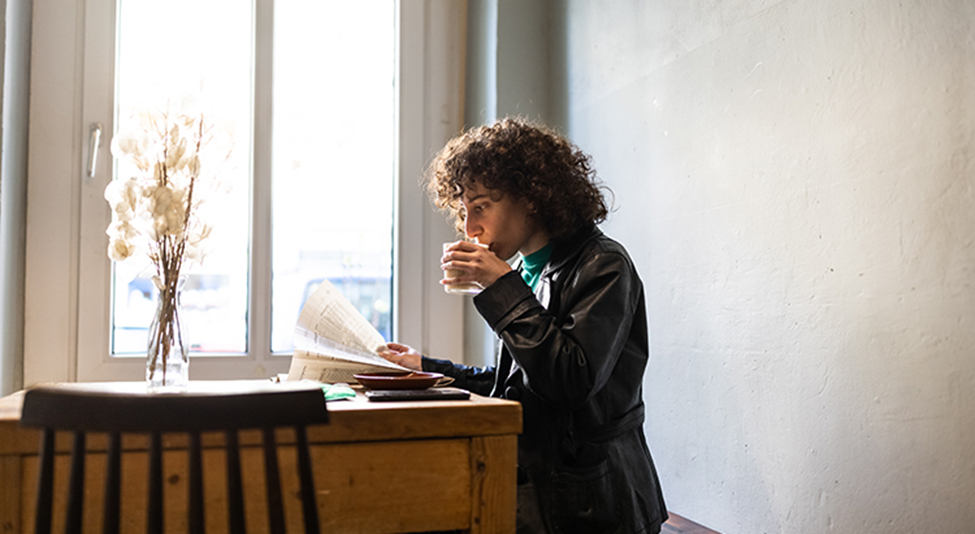 Two Questions Every Homebuyer Should Ask Themselves Right Now

How To Prep Your House for Sale This Fall